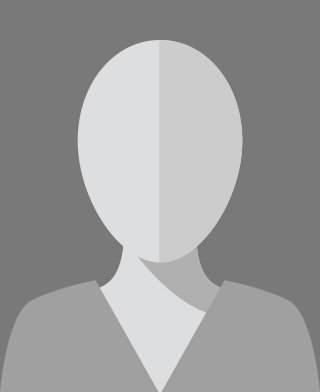 A native of Canton, North Carolina, I attended Pisgah High School where I played football for four years. Upon graduating from high school in 2010, I attended Mars Hill University for football. I majored in Health and Physical Education with a Concentration in Coach.

In 2015, I graduated from Mars Hill and took a job as the Head Football Coach, Head Baseball Coach and Physical Education Teacher at Douglas Byrd Middle School in Fayetteville, NC.

After a year there, I moved to Newland, NC were I took a PE job at Cranberry Middle School as well as an assistant coach for the Avery High Vikings Football Team. During my time in Avery, I taught Middle School PE, High School PE, Weight Lifting and Elementary PE. I also served as Assistant Head Coach on the football team.

In January of 2021, my fiancé and I moved to Lake Placid, FL. We spent half a year there, while I taught Leadership at LPMS for a month and served as the Dean of Students at LPE for the remainder of the time.

On May 15 of this year, I officially married my wife, Laiken. We have a 4 year old Pit Bull mix.

Around that time, Coach Greene called and I could not pass up the opportunity to come be a part of the wonderful community and staff here in Coffee County. We officially moved here on July 18 and we quickly fell in love with the community.

I am excited to have you all in class this year and look forward to getting to know you! GO RAIDERS!